A man may have a hundred children and live many years; yet no matter how long he lives, if he cannot enjoy his prosperity, and does not receive proper burial, I say that a stillborn child is better off than he.

In 1925 Ernest H. Nickel was the manager of the Nickel Funeral Home in Duncannon, Pennsylvania. This was one of 7 family funeral home locations in Perry County. With the Nickel family having disagreements over the funeral homes, Ernest left the family funeral home and opened the Nickel Funeral Home on June 15, 1925 at the corners of South Church Street and West Second Streets in Waynesboro, Pennsylvania. Ernest ran the funeral home with his wife and two sons until the 1940's. In the 1940's one of Ernest sons died in a drowning accident on the Potomac River while swimming with the church youth group from Christ United Methodist Church. The family buried his son in the family plot at Bloomfield Cemetery in New Bloomfield. Ernest sold the business to Marlin Poe, a funeral director from the funeral home down the street. Marlin Poe, with his wife Genevieve operated the funeral home until 1972. Having no children to take over the business he sold the business to John S. Snyder, Jr., a funeral director from Pittsburgh. John operated the funeral home with his wife Dorothy until 1992. In the fall of 1991 John had a major heart attack and decided to retire. In May of 1992 the Snyder's sold the business to Paul Lochstampfor a duel licensed funeral director working in the Baltimore area. Paul, being a minster's son, had lived all over Pennsylvania, Ohio, and Massachusetts. In 1994, Paul married his wife Angella who he met while attending church in Baltimore. Since their wedding, Angella has been a major part of the business behind the scenes. Paul, in addition to managing his own funeral home, has worked as an independent funeral director and embalmer; consulting and preforming embalming for funeral homes on cases that were difficult or accidents, for firms who may not have the skills to attempt some cases. Paul obtained an additional licensee in West Virginia.

On February 2, 2018 the Nickel-Lochstampfor Family Funeral Home, was incorporated as a restricted corporation.and the corporation was activiated by the State Board of Funeral Directors on March 2, 2018.

Mr. Lochstampfor Honored for Service as Funeral Director and Children 2013.

The reward was presented by JoAnn Pavlic, PFDA President at a special recognition ceremony event at the 131nd Annual PFDA Convention & Expo held on June 11 at the Holiday Inn Harrisburg/Hershey in Grantsville.

Mr. Lochstampfor was a graduate of the University of Maryland System, Statewide Mortuary Science Program at Catonsville and has owned and operated the Lochstampfor Funeral Home, Inc. for the last 21 years.

Click on the photos below to view a larger version with additional information. 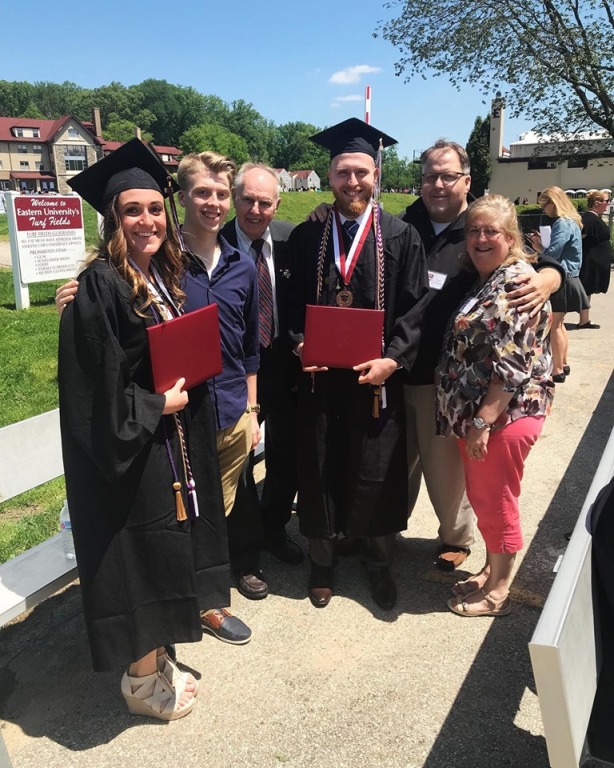 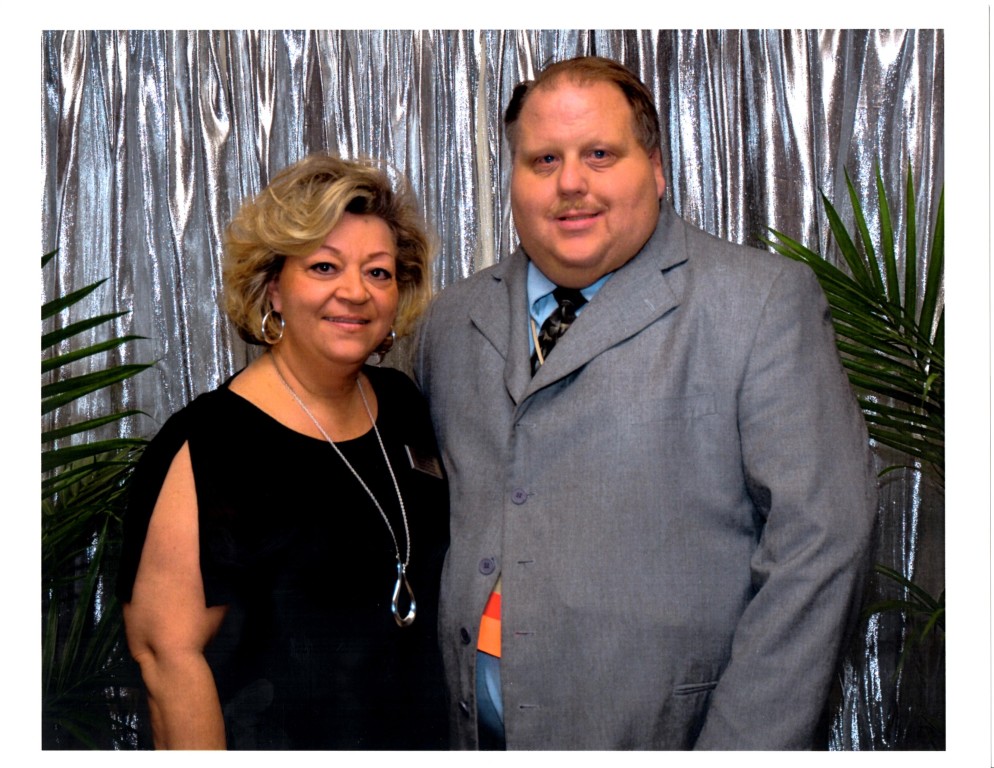 Funeral Home, pictured at founding in 1925.

A year of daily grief support

Our support in your time of need does not end after the funeral services.  Enter your email below to receive a grief support message from us each day for a year.  You can unsubscribe at any time.