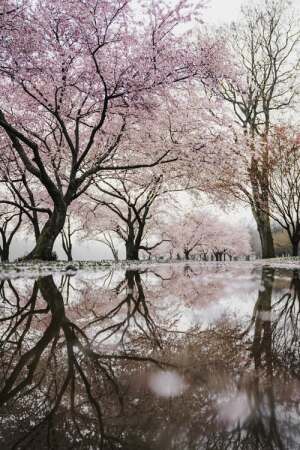 Adele Mae (Morgan) Landis, age 73, of Elliottsburg, gained her angel wings on October 18, 2021.  Born on March 12, 1948 in Mechanicsburg to the late Charles and Lurline (Heimberg) Morgan, Del is survived by her devoted husband of 52 years, Ken Landis, Sr.  In addition to her husband, Del is survived by her three children:  Ken (Diane) Landis, Jr. of Mechanicsburg, Nicole (Scott) Markel of Millerstown, and Jeremy (Jennifer) Landis of Boulder, CO; seven grandchildren:  Dakota Landis of Nashville, TN, Kourtney Landis of Richmond, VA, Mitchell Markle of Millerstown, Morgan Markel of Marietta, Alexis Landis of Boulder, CO, Mason Landis of Burlington, VT, and Ayresman Landis of Boulder, CO; and two sisters:  Sandy (Berkley) Reid and Rebecca (Tony), both of Dillsburg.  Del was a devoted wife, mother, and grandmother.  She always put family first and was generous, giving and loving.

In addition to raising a family and running a household, Del worked as a teller at the Bank of Mifflintown and retired from West Perry School District after over 20 years of service in the cafeteria.  Del was a loving and sweet woman.  Two of her favorite hobbies were swimming in her pool and creating delicacies in the kitchen.  She enjoyed vacations and travelling.  Del was an avid and voracious reader.  Her family and the rest of the world will miss her dearly!

The family invites friends and family to Del’s Celebration of Life on November 6, 2021 at her residence from 11 AM to 3 PM.

To send flowers to the family or plant a tree in memory of Adele (Morgan) Landis, please visit our floral store.